Recommending the 3in1 roof window to your customers

A huge thank you to everyone who took part in our Euros competition. Throughout the tournament you’ve been getting involved and making your predictions for the chance to win five incredible prizes.

Congratulations to all our prize winners

Way back at the beginning of June in round one, Ste Green was the first VCIP member to top the leaderboard, winning an Apple Pod Mini.

Round two saw a goalless draw between England and Scotland, but a satisfying win for Installer, Paul Rochelle, who won a luxury hamper packed with enough food and drink to see him through to the final.

Spain hammered Slovakia 5-0 in round three and Brian McCormick got to spend it like Beckham after winning a £200 Amazon gift card.

Round four saw the England team come alive against Ukraine and we turned up the heat on the competition with a four-burner gas barbecue that went to the team at DBR & Sons Roofing LTD.

And then came the final – England’s first in a major tournament for over half a century.

Anyone who couldn’t be at Wembley was glued to the TV and now Paul Rochelle can look forward to watching Southgate’s finest go all the way in next year’s World Cup on his prize – an incredible 4K, Ultra HD, LED TV.

While we can’t promise England will never lose another penalty shoot-out, make sure you’re signed up to the VELUX Certified Installer Partnership Facebook page and you’ll never miss an opportunity to win. We regularly post competitions on our Facebook, so make sure you take part for a chance to win some great prizes and get involved with your fellow members. 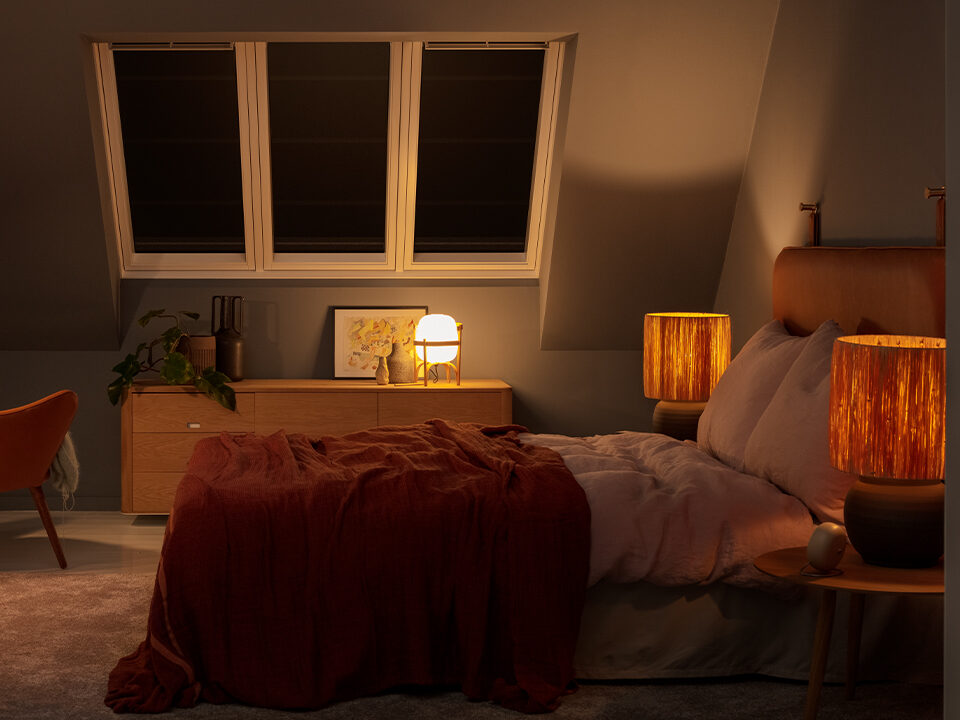 How to work smarter outside in the cooler months

How to work smarter outside in the cooler months 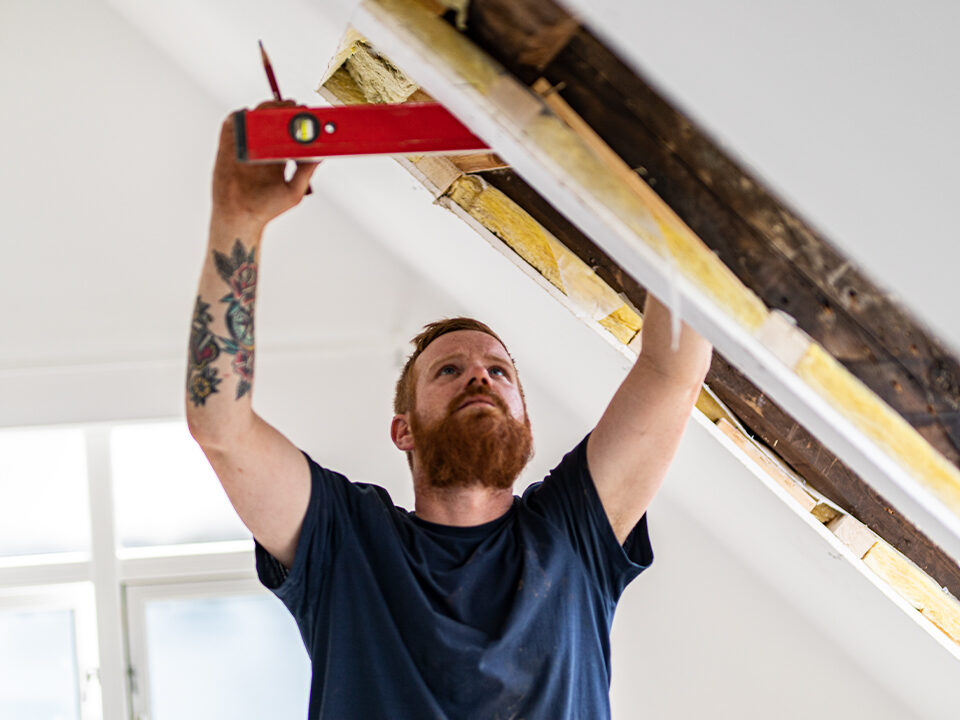 Reassessments: Physical Service Calls are Back! 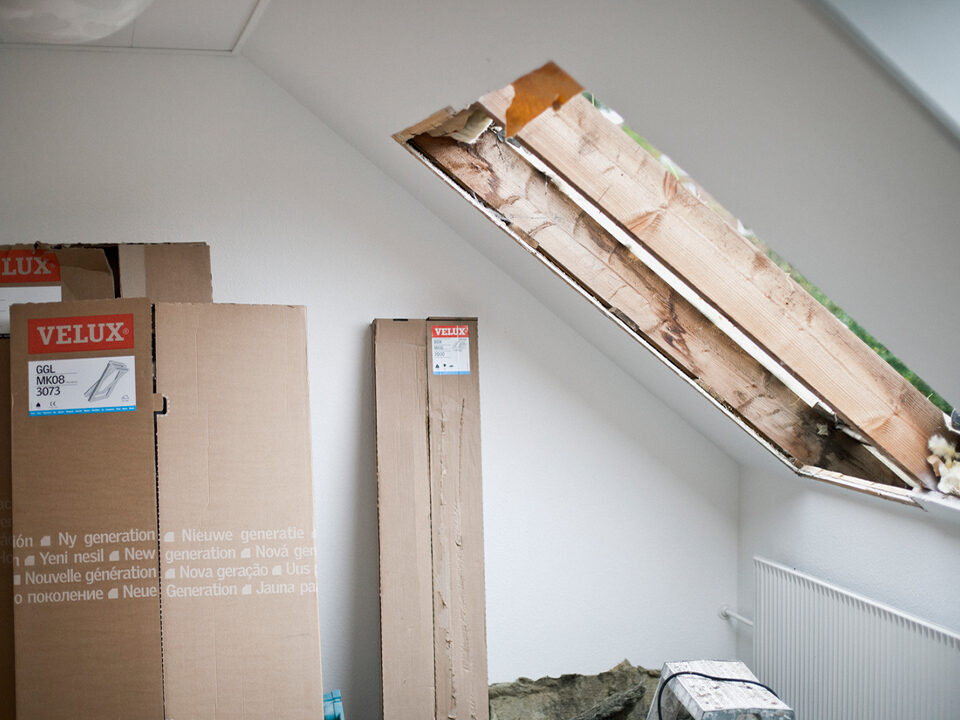