Online and Physical training this Autumn/Winter

On the 24th of February 2022, Russia invaded Ukraine escalating a war that has been going on since 2014. Shortly after, the UK government announced the Homes for Ukrainian Scheme and, after some discussion, Martyn Blair registered interest. Their friends were hosts for a lady whose daughter and granddaughter were looking for hosts, so they were introduced and used Google Translate to get to know each other.

The visa applications were incredibly complex but our MP was extremely helpful, and the visas were received on 15th May. The next obstacle was to obtain Kateryna’s passport, which was challenging to do in a country under siege as many of the public offices are closed or affected. The passport had expired, but fortunately, Oksana was able to get an extension.

It was a case of one hurdle at a time and the biggest hurdle was with their dog, REM. Every avenue was tricky, so they took the plunge, picked the family up from the Ukrainian border, and drove 2600 miles in four days.

However, the journey was only one chapter and getting used to life in England and the language has been another.

One difficulty was the old laptop the family had bought with them. After finding out about it, Peter Blair from FGR Rooflights donated his VELUX Rewards to buy them a new laptop.

The new laptop is now being put to great use by Kateryna, who is a national chess champion, and Oksana uses it to learn English, so it’s made a huge difference.

Oksana is also a qualified accountant and is undertaking a Xero course to convert her skills – so if you require online bookkeeping, she’s a dependable and skilled person to deal with. 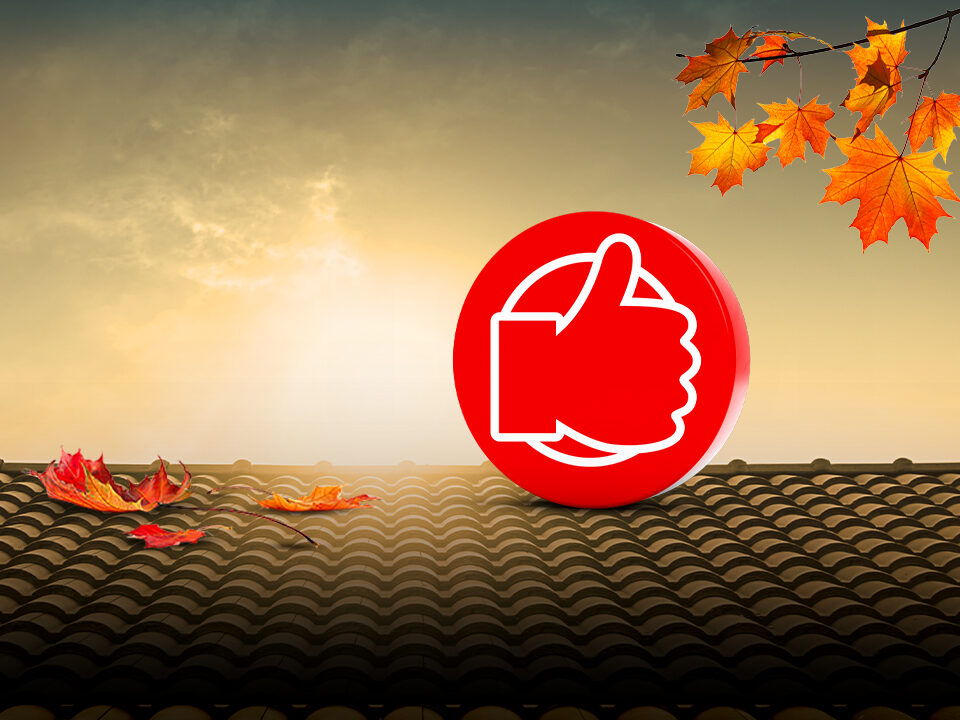 Claim your rewards in time for Christmas!

Claim your rewards in time for Christmas! 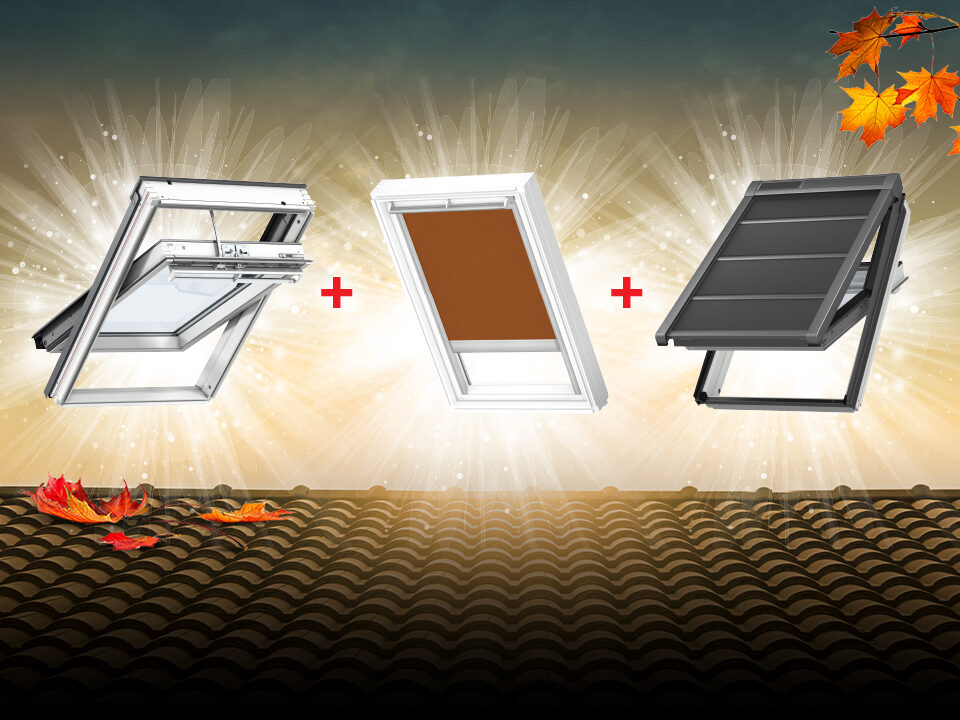 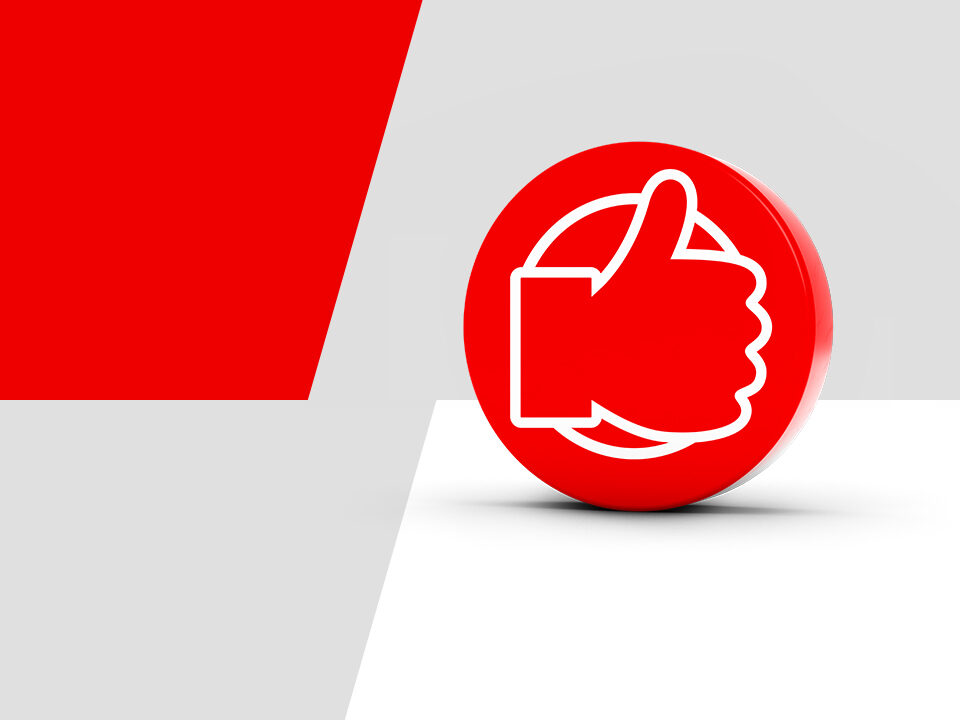 Claim your Bonus Rewards before it’s too late!