Getting the right apprentice for your business

Getting the right apprentice for your business

Under a £2 billion scheme, the government is striving to create three million apprentices in the UK by 2020. Earlier this month, National Apprenticeship Week set out to raise the profile of apprentices and to encourage more people to consider becoming an apprentice as a pathway to a great career.

However, apprenticeships also face challenges. The Times recently reported that a shortage of inspectors has resulted in tens of thousands of apprentices receiving inadequate training.

And, the Guardian reported a near 27% fall in the number taking up trainee posts in the last quarter of 2017, following a 59% drop in the previous three months.

Verity Davidge, head of education and skills policy at the manufacturers’ organisation the EEF, described the 59% drop in apprenticeships as “shocking”.

She told the BBC: “Accessing the funding has proven complex and difficult to unlock in time, and employers have struggled to get their heads around the complex rules and restrictions in accessing funds.

“As a result, some apprentices have been told that their apprenticeship has been put on hold for now, which is clearly a huge disappointment for young people who had effectively been offered a job – only to have their hopes dashed.”

We’d love to know your opinions about apprentices. Have you ever taken on an apprentice? Were you an apprentice yourself? And how can the industry attract more apprentices in the future?

Head over to the Certified Installer Facebook page and let us know what you think. If you’re not a member of the Facebook group, sign up here. 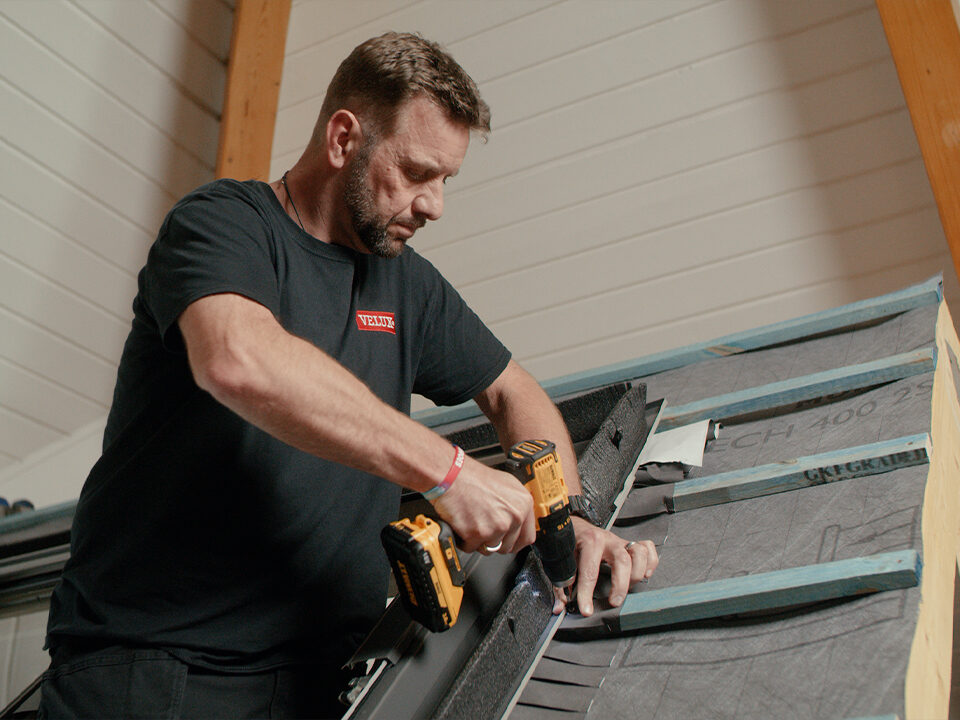 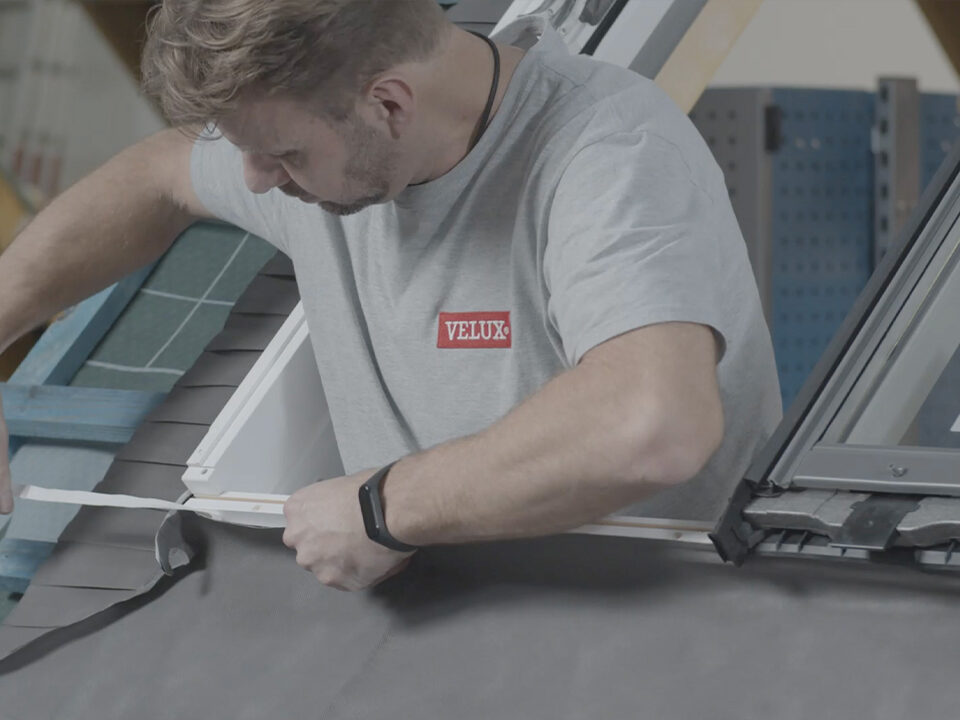 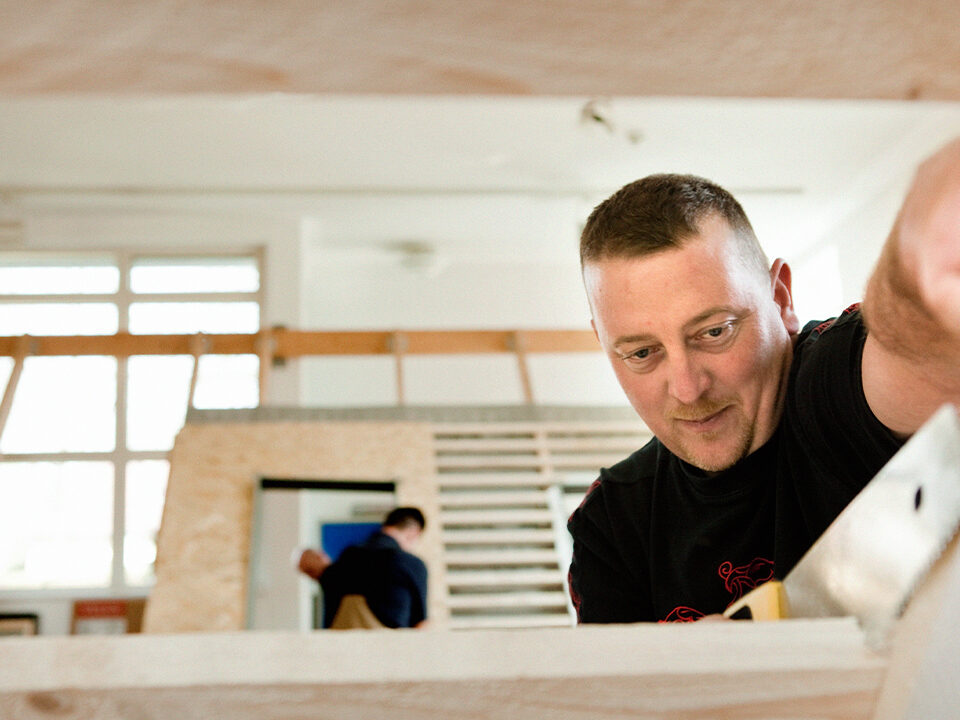